The Government of Nepal has now confirmed early news reports that tourism and mountaineering would be shut down for the spring climbing season, and they have issued official documents. 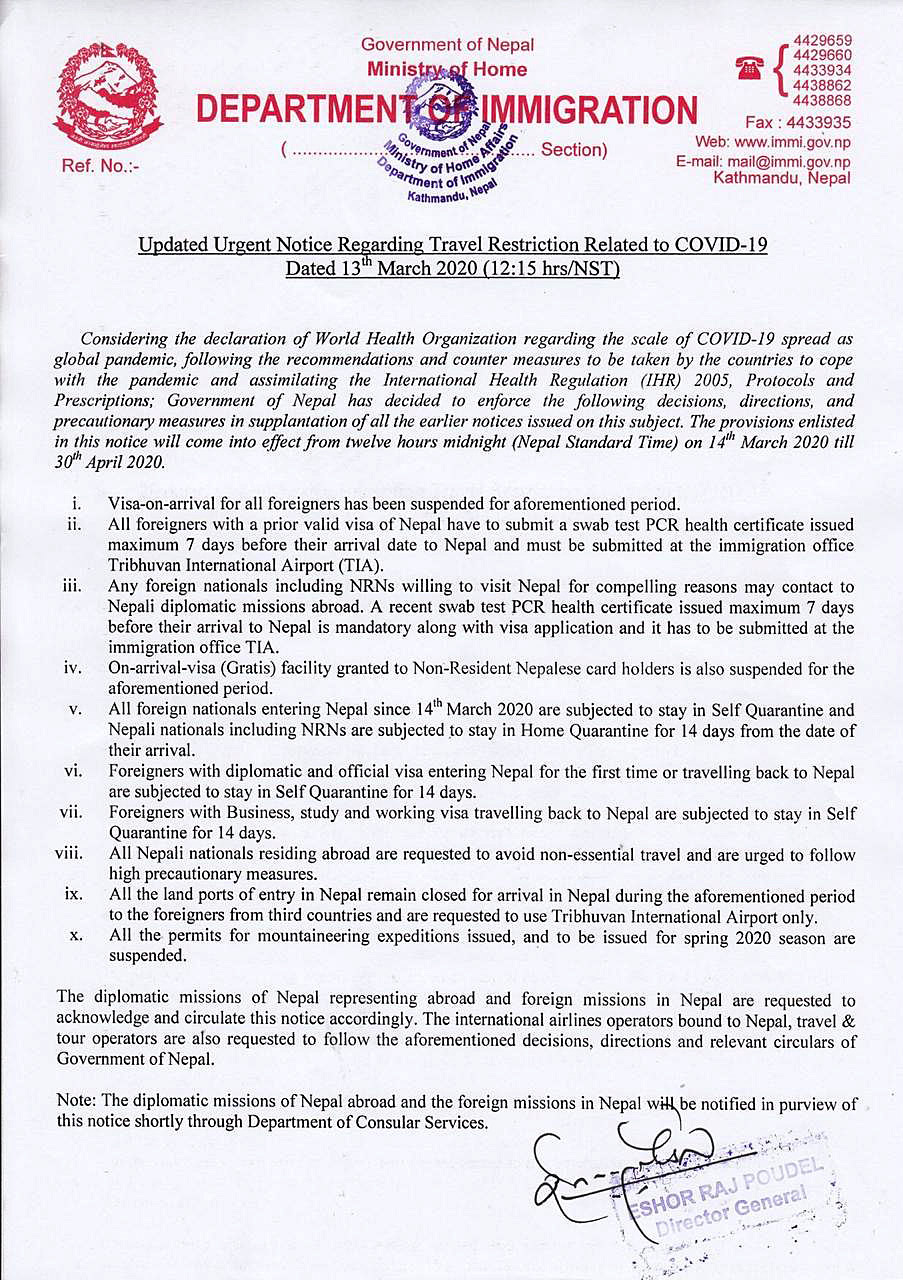 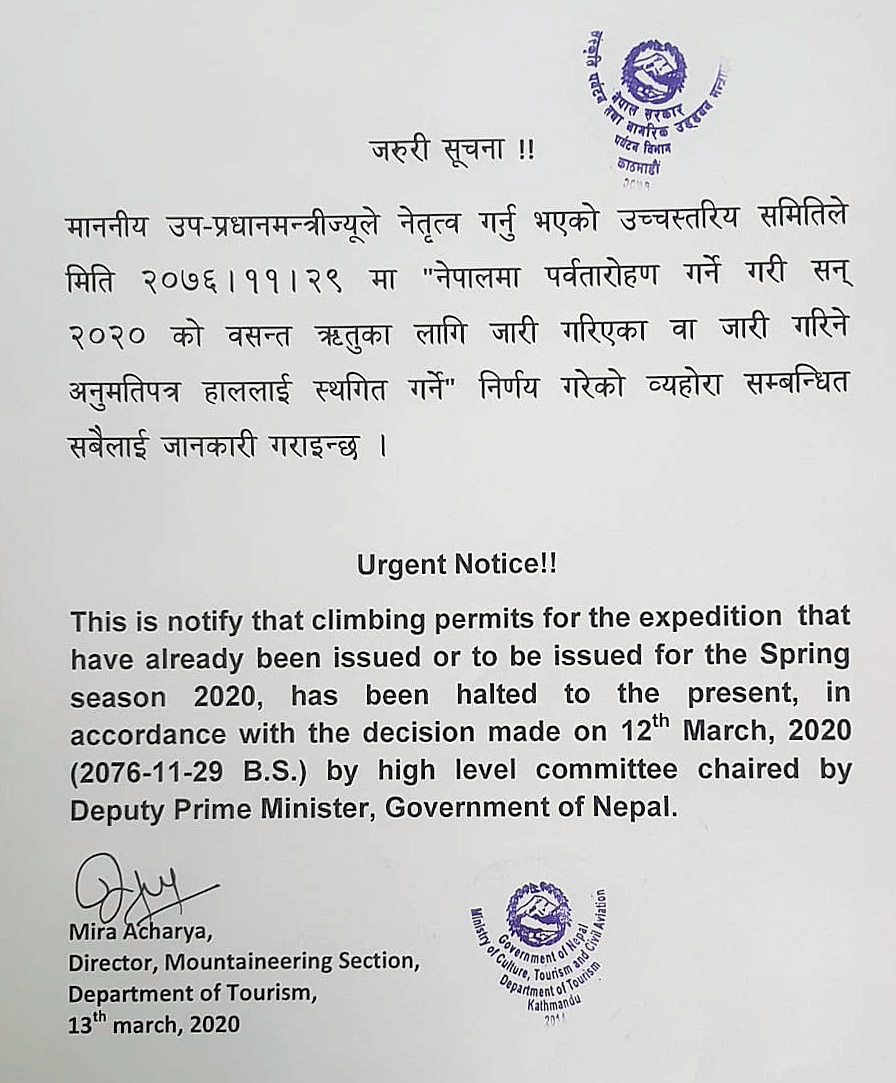 Our top priority is the health and wellbeing of our Climbing and Trekking Teams as well as our loyal staff in Nepal. We have been in touch with our 2020 Spring Everest team and are rescheduling the expedition. There are still a great number of unknowns surrounding the abrupt end to the spring season that we are working through.

We are committed to working with our team, and I want to voice my appreciation to everyone for their understanding as we navigate this difficult time. 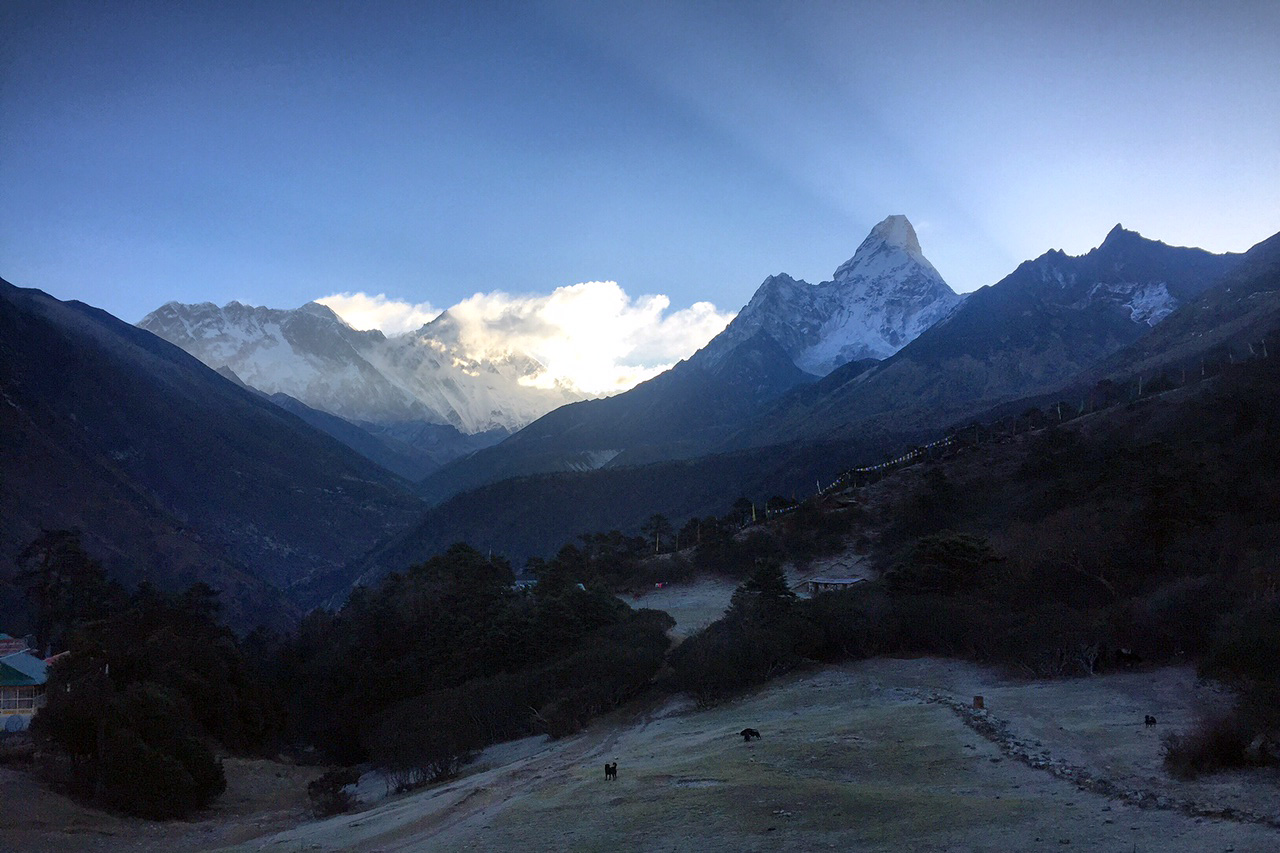 Mount Everest is not going anywhere, and we will be back as soon as we can!

We received word from Nepal that the team of SPCC "Icefall Doctors" have now left Kathmandu and will be heading to Everest Base Camp over the next week. The 8 Sherpa on that team will be in charge of putting in the route to Camp 2 and maintaining it throughout the 2020 Spring Climbing Season. 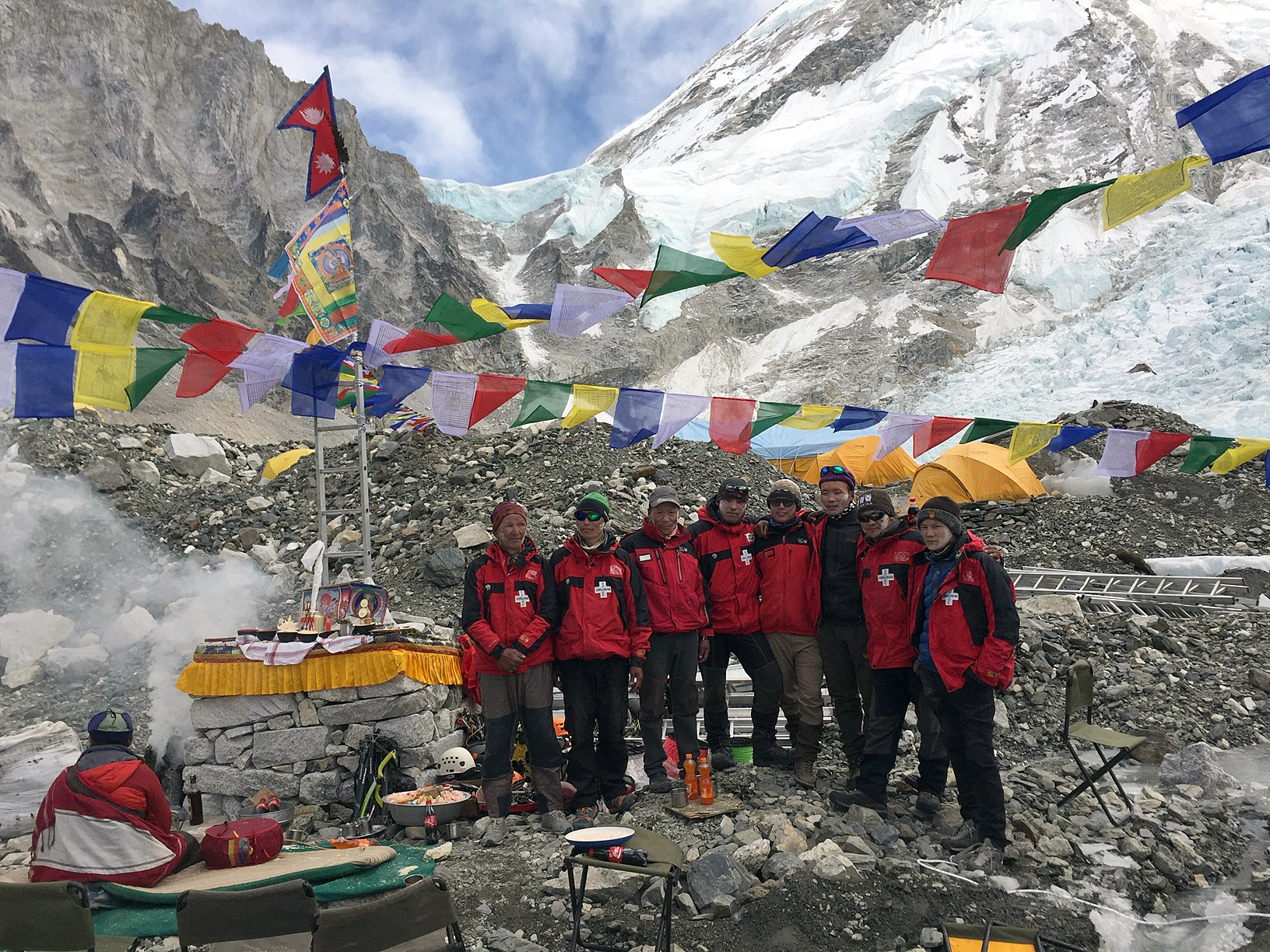 Ang Jangbu reports that the HRA have confirmed their medical doctors for the upcoming season, who will be staffing the HRA clinics at Pheriche and at the "Everest ER" in Everest Base Camp. The HRA team will also be moving uphill in the coming days. We'll look forward to seeing our friends again at the Himalayan Rescue Association (HRA) and Everest ER! 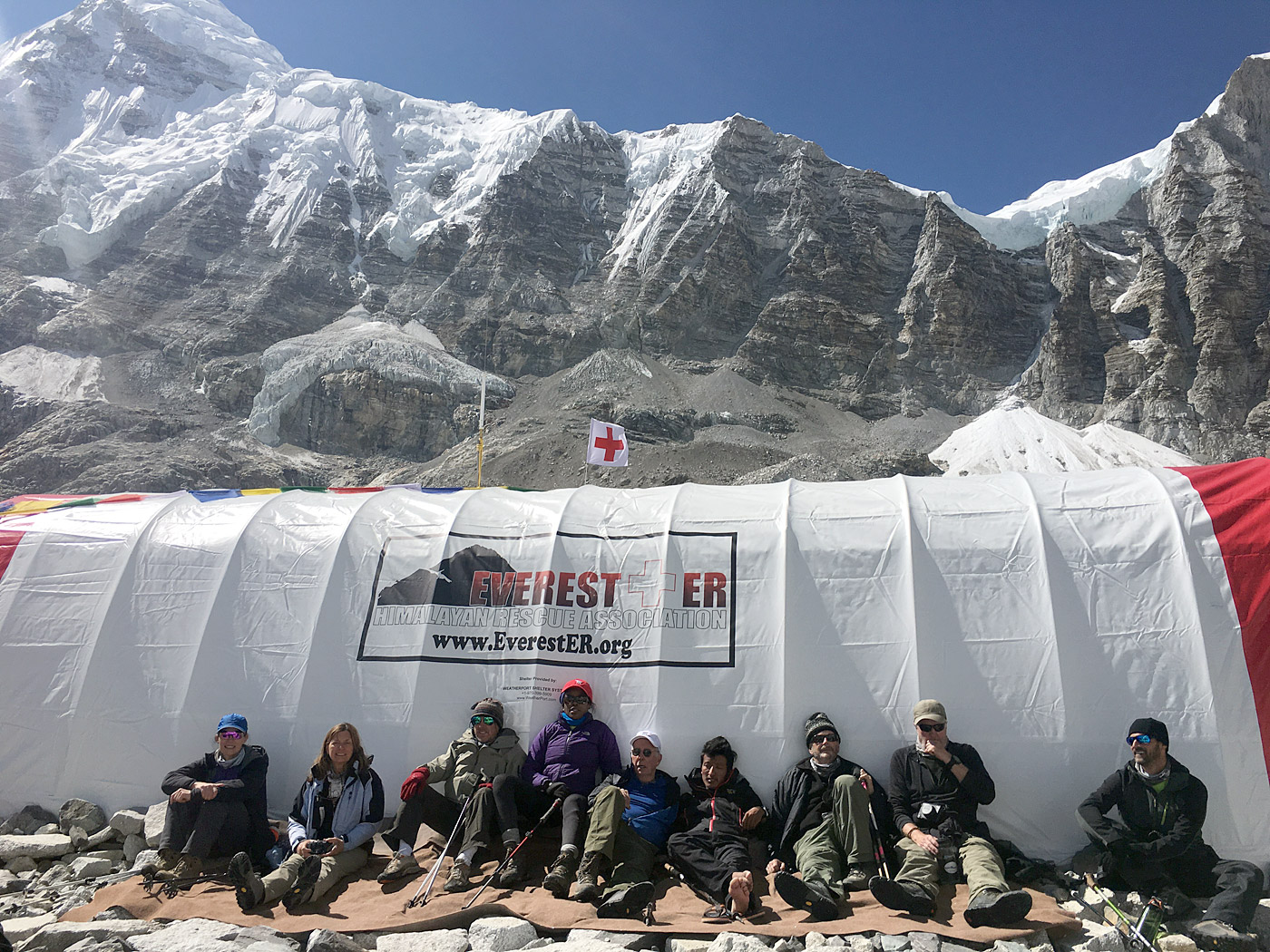 Finally, our big food shipment is inbound to Kathmandu as we speak. Our staff will break it down and pack it into yak loads, then send it to the Khumbu for the trip uphill to Everest BC. 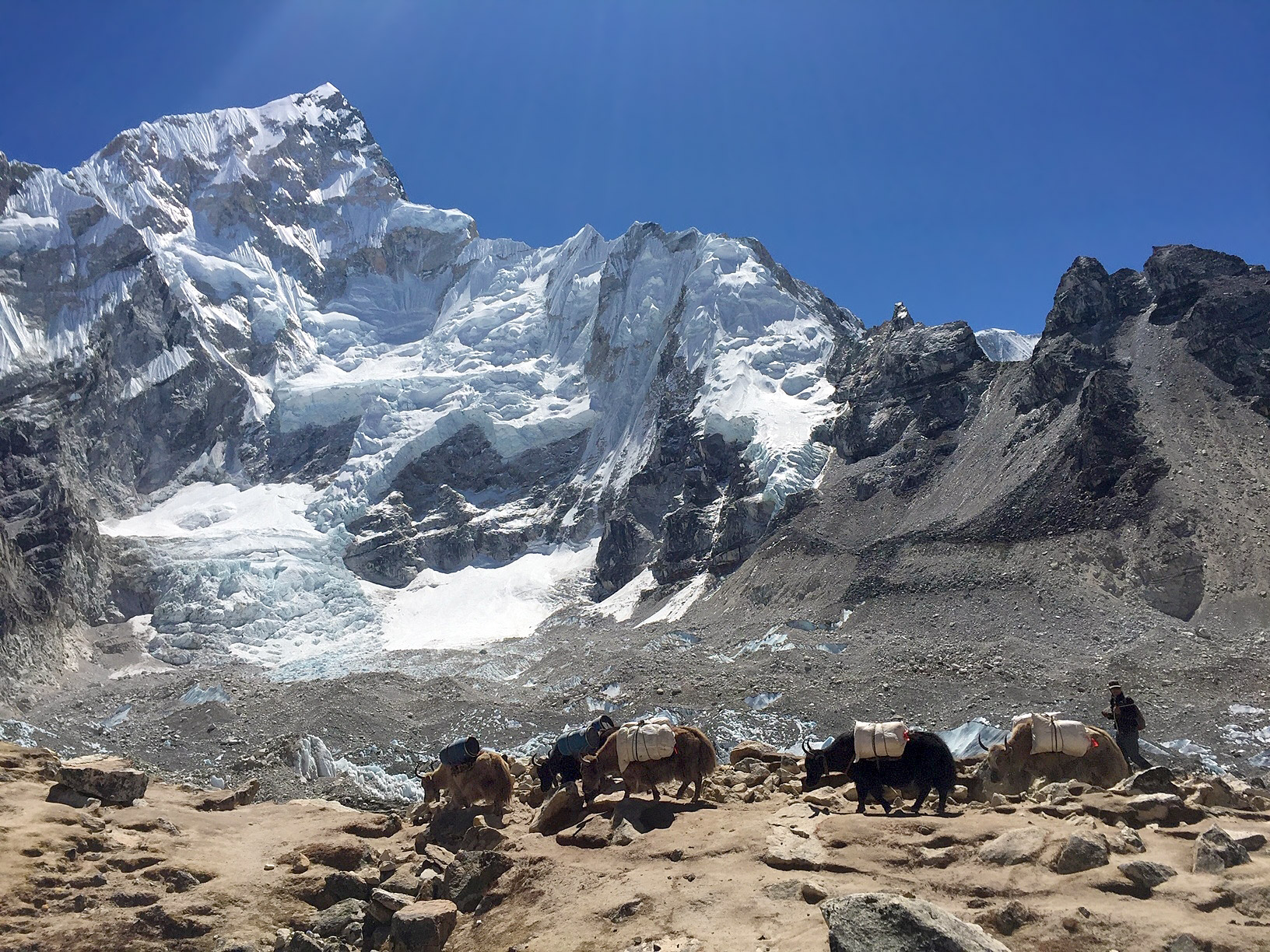 We are getting closer to the departure date!

Expedition Prep is Ramping Up

It has been a busy week for us, as we purchased more expedition food, removed all the unnecessary packaging and then carefully repacked it into waxed boxes for its journey from USA to Nepal and on to Base Camp for our upcoming 2020 Everest Expedition. After a few days of work, the excitement comes when we deliver the load to our shipping agent at the SeaTac airport. Food, including plenty of bacon, is on the launching pad for Kathmandu! 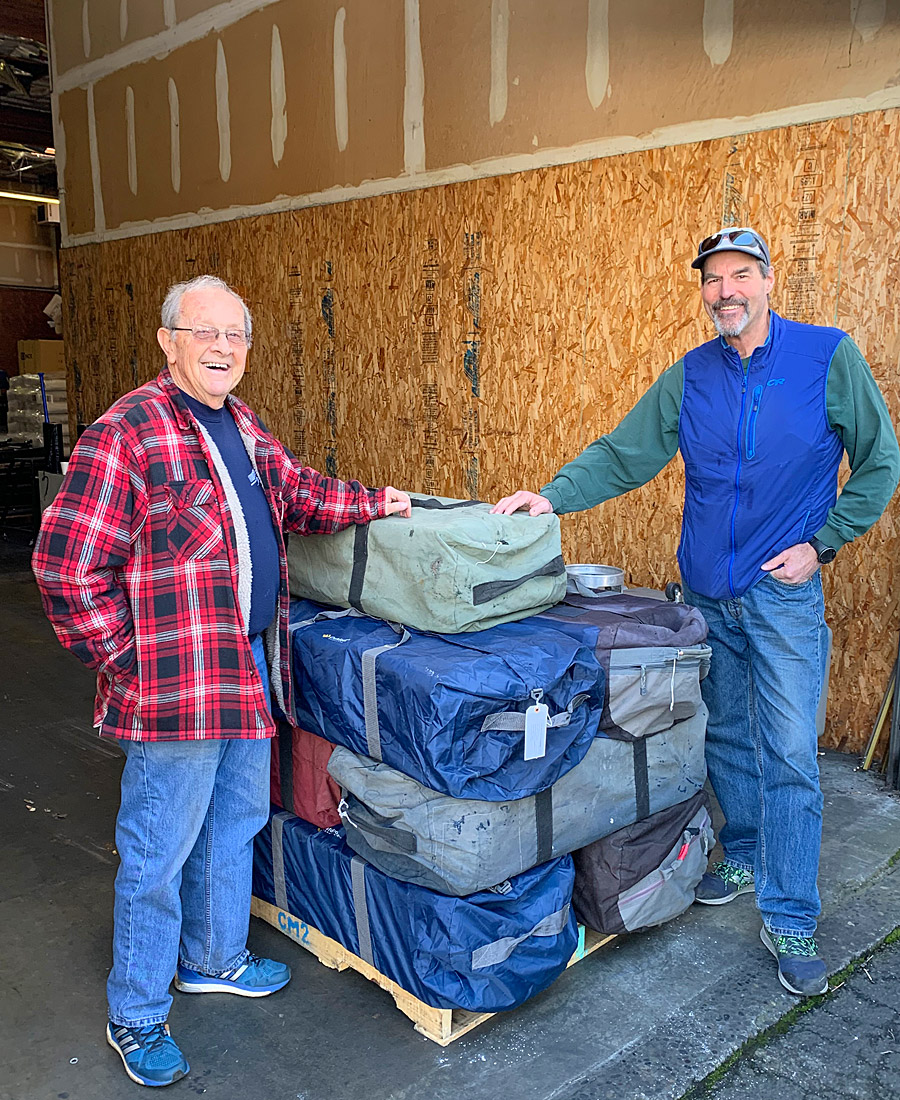 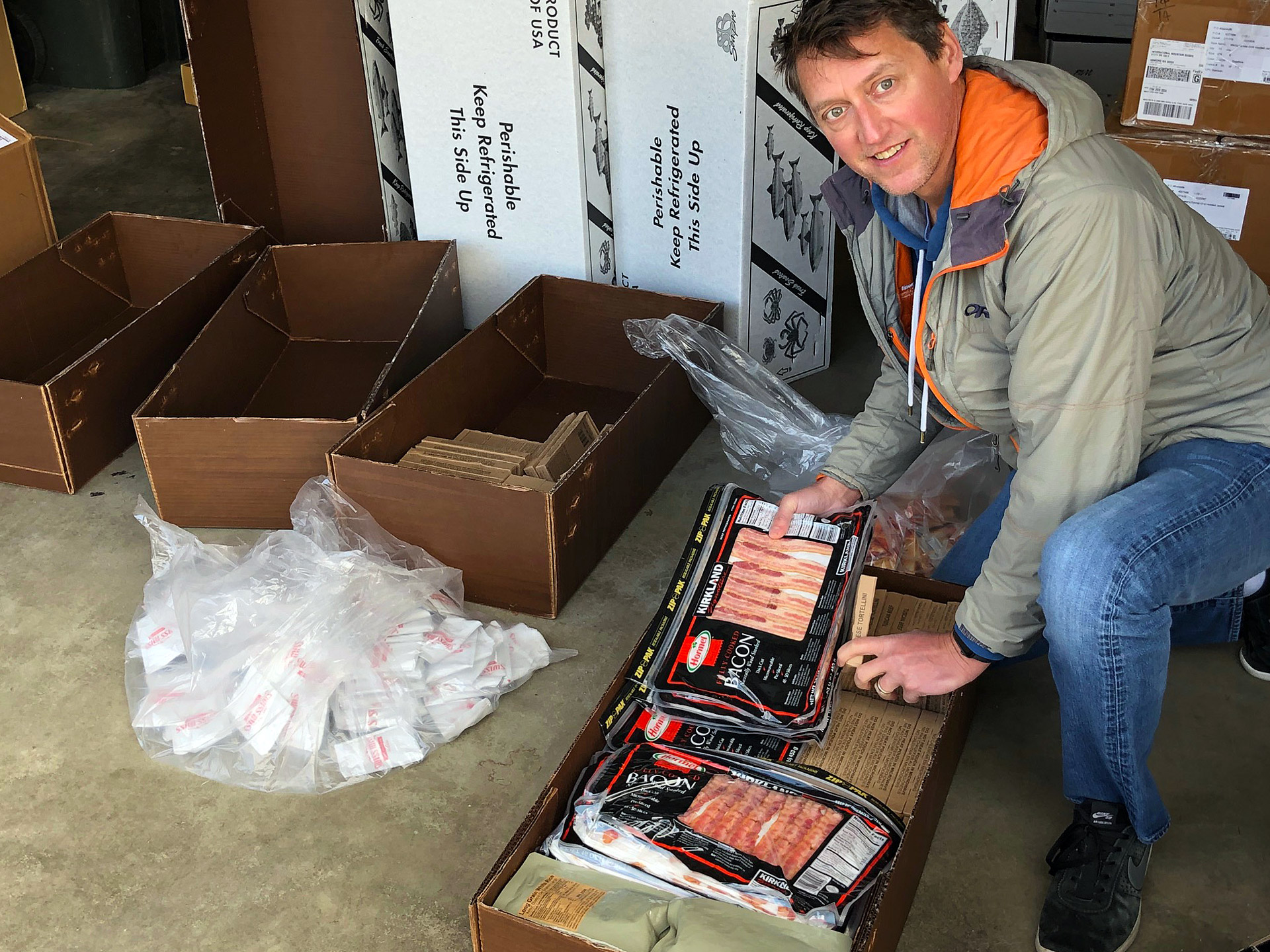 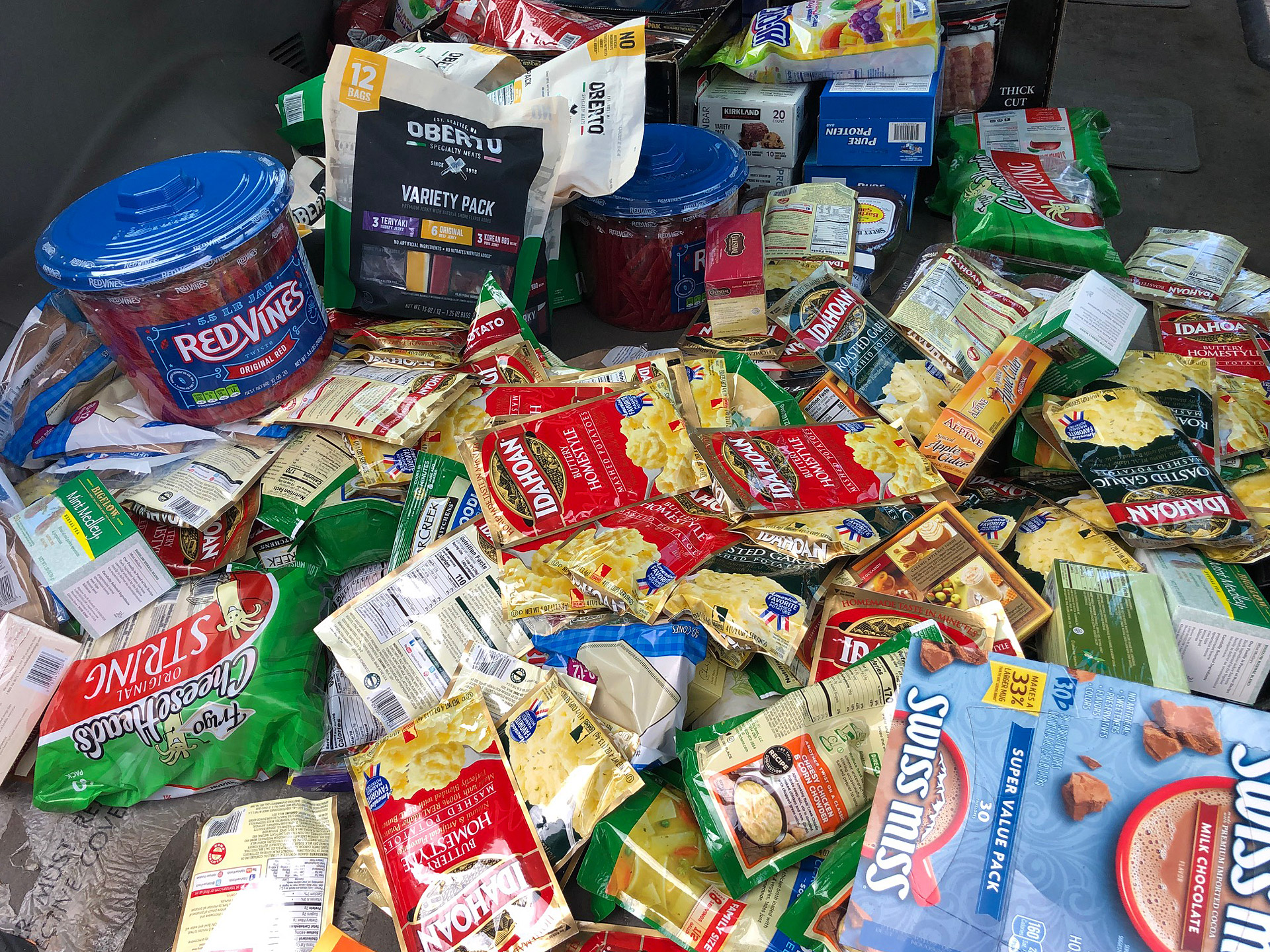 In Nepal, Ang Jangbu and Senior Guide Phunuru Sherpa sent word that a team of 14 Advanced Sherpa will meet Ang Pasang in Gorakshep on the 20th of March and begin building our camp site at Everest Base Camp on March 21st. 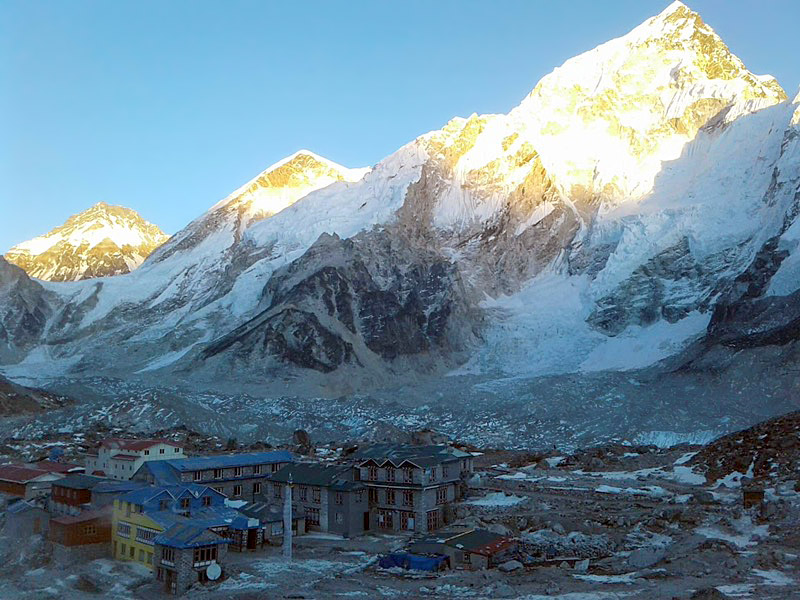 Our climbing team is doing exactly what they should be: making piles of gear, packing and repacking. I have received a number of great phone calls or exchanged emails with climbers and trekkers asking all of the right questions about dialing their systems. 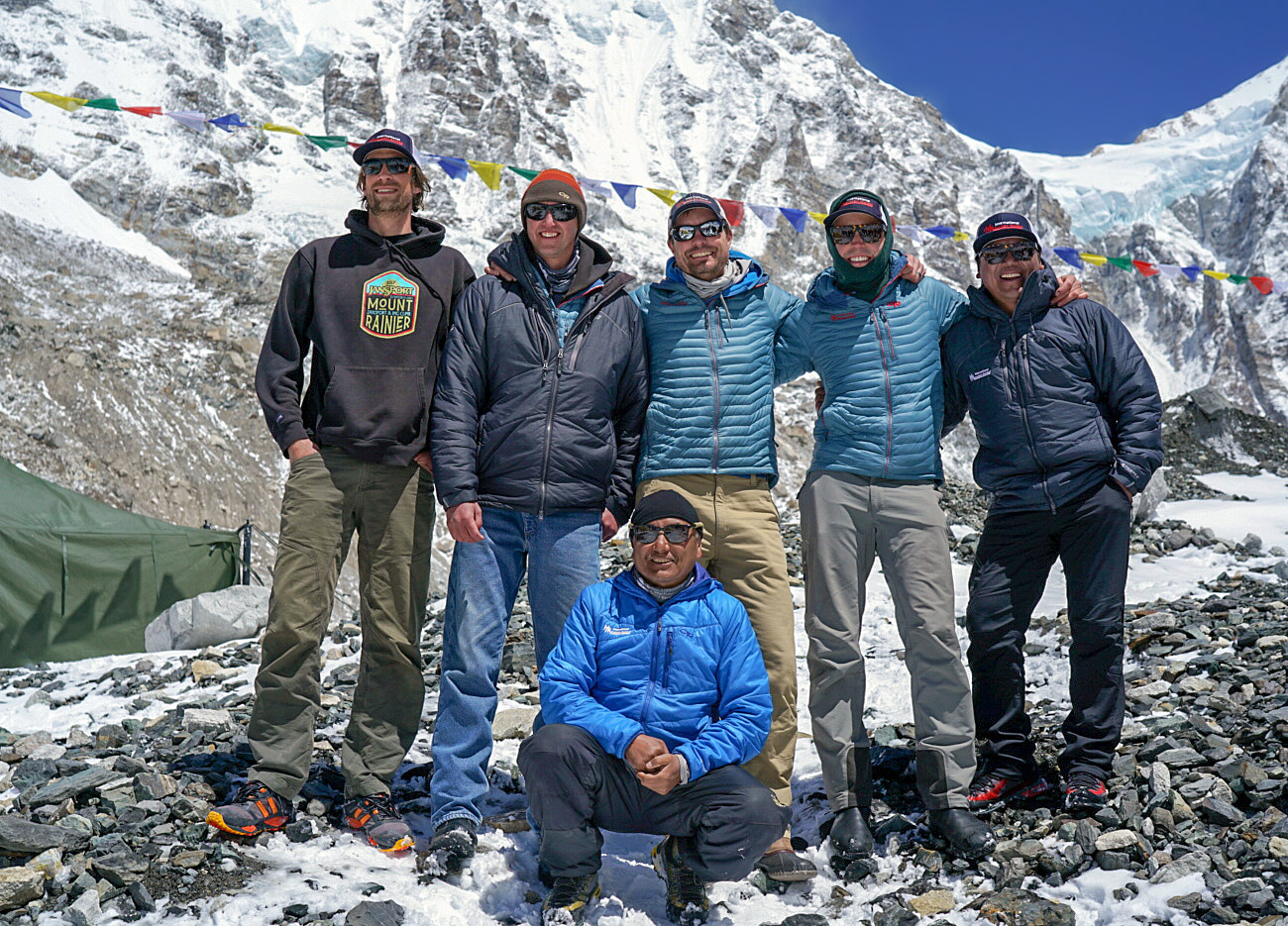 IMG is proud to have led 553 people from 31 countries and 25 expeditions to the summit of Mount Everest.

85.78% of IMG clients who reach the South Col go on to summit Mt. Everest. See our Everest highpoint and summit Stats »

I am a 70 years old German and was following your daily climbing report. It was very informativ, formativ & exciting. The pics were extraordinary impressiv!!! Thank you & Greatings from Germany. P.S. I hope you do the same in 2020!!!