We started guiding with Phil back in the early '70's on Rainier and have watched him navigate through the mountains of life. October 20, 2009 marks 25 years since Phil made the first American ascent of the North Face of Everest.

Leaving the high camp near the top of the Great Couloir, on the 20th of October (very late in the season) Phil climbed through the Yellow Band with John Roskelley, who turned back at this point. Phil continued solo on steep terrain to the top, where his one and only bottle of oxygen ran out. 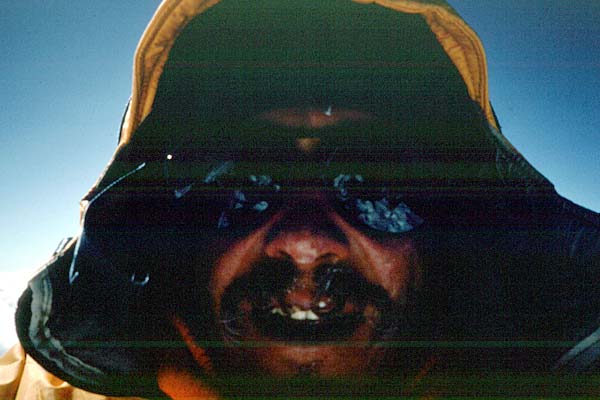 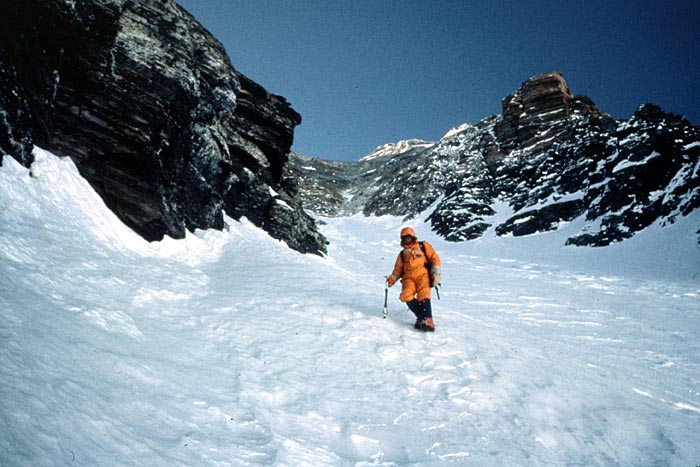 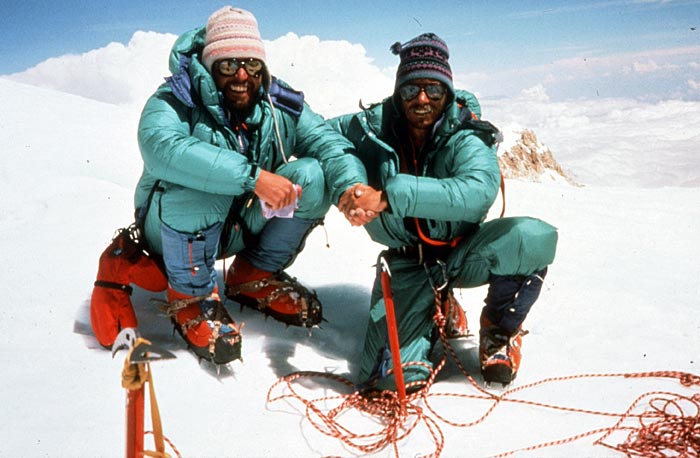 He then descended without oxygen back to the camp, and down from there. It was a remarkable accomplishment, executed superbly, and firmly based on his experience of two previous Everest expeditions and many prior years of mountaineering under his belt. 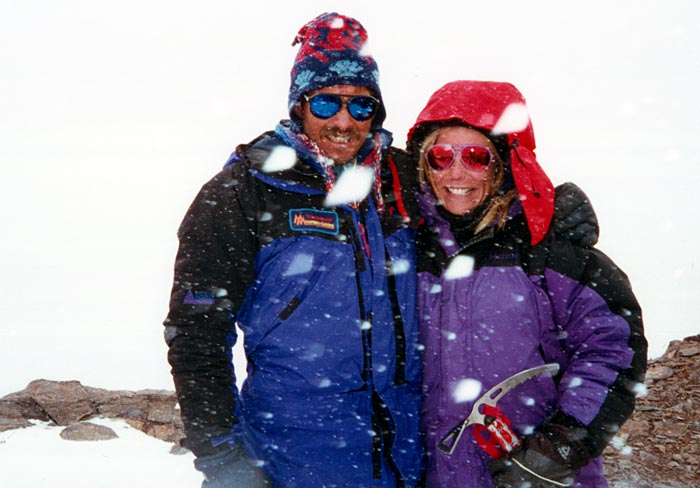 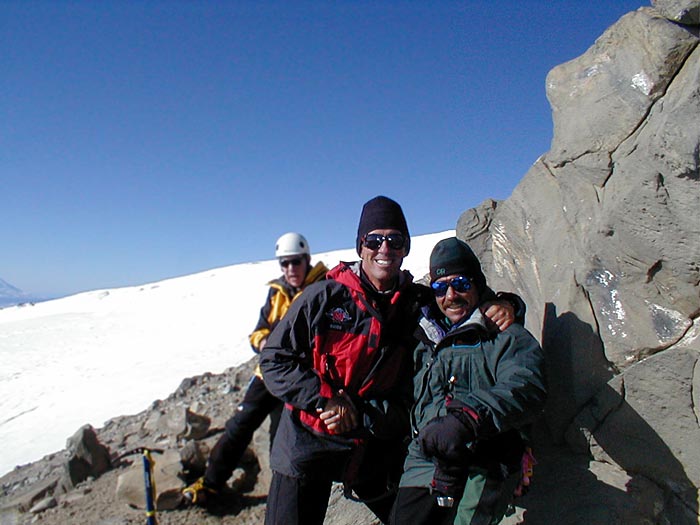 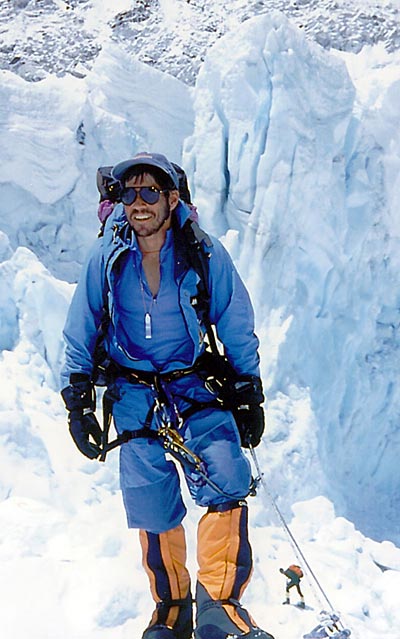 Phil was on the cutting edge of high altitude mountaineering in those days. He led Bass and Well's '83 Everest trip, reached the summit of Kangchenjunga from the North in '89, climbed to within a few hundred feet of the summit of K2 in '90 w/o O2 (via the remote North Ridge). As members of several of those early American teams that ventured to the Himalayas, we remember clearly what it was like back then: no other teams on the mountain, no fixed ropes unless we put them in ourselves, no sherpas, no tourists, no sat phones, no rescue, no nothing! 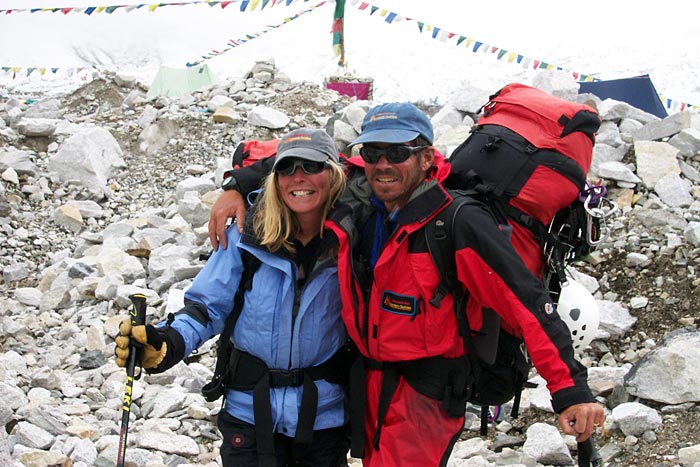 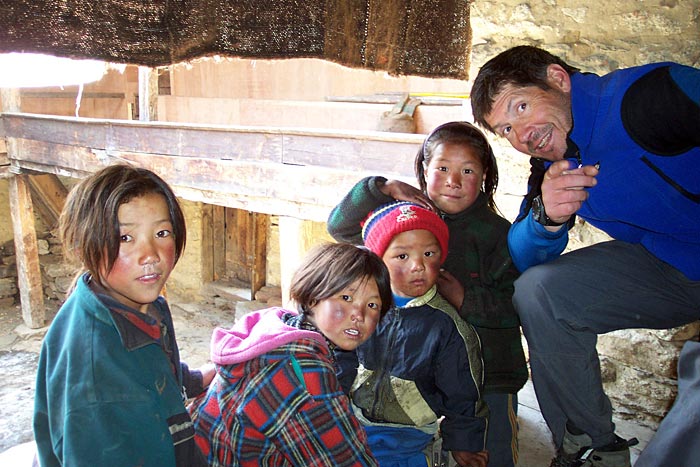 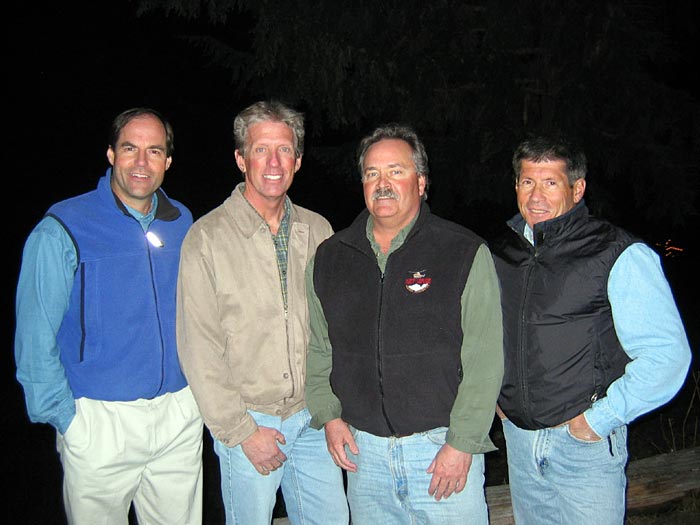 Everything has changed so much now, the boundaries have been pushed back so far. We celebrate the democratization of mountaineering, but also remember the old days fondly. Back then, going to Everest was like going to the moon or something, it was surreal. 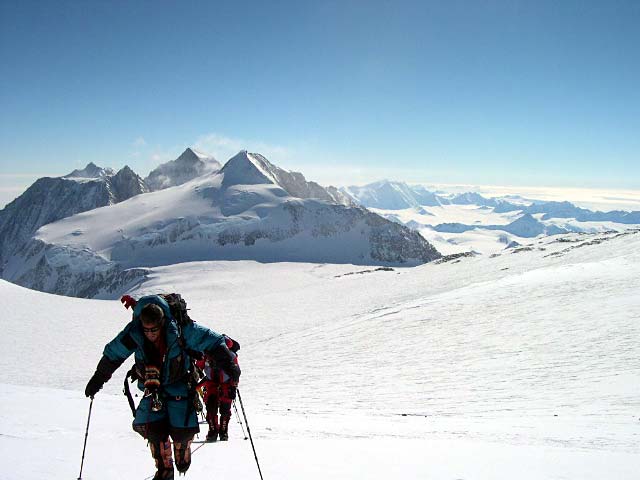 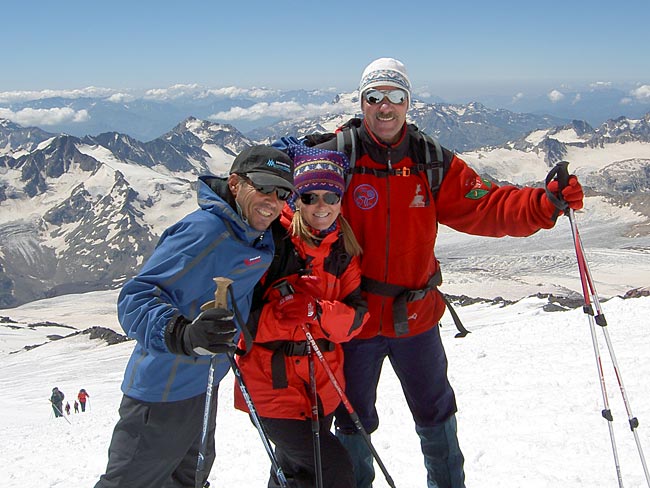 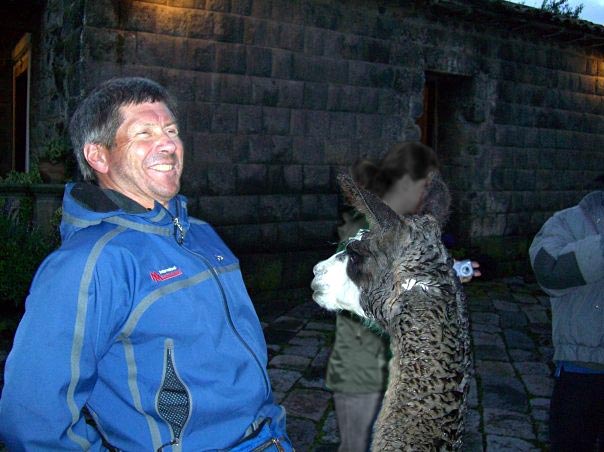 In the years that followed those exploits, Phil has continued to distinguish himself as a remarkable mountain guide, who has personally led well over a hundred expeditions around the world and inspired a whole generation of guides and customers. All of us who have climbed and worked with him are continually amazed by his perseverance, good humor, even keel, and great judgment. He is a real asset for us here at IMG. Way to go, Phil! 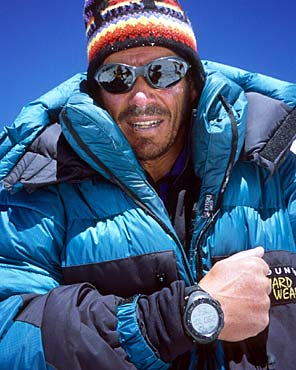 Together on Top of the World
Phil and Susan Ershler's powerful, inspirational adventure story of the first couple to climb the Seven Summits. To order an autographed copy, please contact IMG:
360-569-2609  •  office@mountainguides.com

Probably the most incredible experience of my life. Phil taught us everything we needed... Couldn't be a nicer guy; probably one of the toughest, strongest guys I ever met; I felt extremely safe with him. Highly recommended.

~Jeff
You surpassed all my expectations as a guide and as a human being. You are one of the lucky individuals who make it possible for people like me to live their dreams. Thanks for a memorable adventure.

~Hank W.
I think that the defining element of adventure and fun that Phil's trips offer is that Phil, through his leadership, lets us step outside our daily lives and gain a perspective that we often forget. I'd go back tomorrow.