I'm thrilled to report that the entire Microsoft Climb 2006 Emmons Route team summited Mount Rainier on Tuesday morning, June 20th. This was first of two MS Climb fundraising climbs this year, which so far have raised over $80k to support restoration of the Wonderland Trail. The trip was led by George Dunn, Phil Ershler and Anne Keller of International Mountain Guides/Mount Rainier Alpine Guides. They did an awesome job supporting our group of nine climbers to the summit.

We started out from the Glacier Basin trailhead on the morning of Sunday, June 18th. The approach is an extremely mellow hike along the White River to the base of the Inter glacier, at which point we rapidly started gaining elevation. After a short lesson on how to use our ice axes to stop a fall we headed up to our first camp on the Inter glacier. Dense fog rolled in as we set up camp; it was quite cold and I had a splitting headache — all in all not a great night and I started to worry if I had it in me to get up this big hill a second time.

After a couple Excedrin and a fitful night's sleep, I woke to clear blue skies; things were definitely looking up. We broke camp, roped up, and headed up the Inter glacier toward Camp Schurman. As we cleared the ridge overlooking Glacier Basin, Little Tahoma, the third-highest peak in Washington, came into view and suddenly I remembered why I love this sport so dang much.

Eventually we reached Camp Schurman, our base camp for summit day. Camp Schurman has a ranger's hut and a toilet (a welcome relief from our snow latrine). The wind was really whippin on the Winthrop glacier side of Camp Schurman; the tents were like giant sails and it took several people to set each one up. We were just above cloud level and were afforded spectacular views of the route, which went pretty much straight up the mountain. After a delicious hot meal we retired to our tents around 6pm.

Despite rapid temperature variations in the tent as the sun set, I was able to catch a few hours of sleep before the guides roused us at 2am for a 3:30 alpine start. The night was clear and the winds had died down. I opted for long johns and nylon hiking pants for my lower body and long johns, mid-weight fleece and a wind fleece for the upper.

One thing I will say about the Emmons route is that it is STEEP. At times the route had well-defined steps kicked in but often we were clinging to steep, icy faces with nothing but our crampons. There was one short, steep section that required us to climb up using our ice axes in a technique called high dagger; the guides placed protective gear in the ice to secure us.

The sun started lighting up the night sky within an hour of leaving Camp Schurman; it rose directly over the Stuart mountain range, which peaked impressively out of a sea of clouds. We could also see Glacier Peak in the distance. As the sun rose on Rainier, a fiery pink alpenglow raced towards us from the summit and soon it appeared as if the entire mountain was glowing from within.

The temperature rose with the sun and my hands were quickly roasting inside my heavy gloves so I switched to a pair of light liner gloves. As we got higher the wind began picking up again and soon we were being buffeted by sustained winds of 30 mph with gusts of 40-50, lending an epic feel to what otherwise would've been a long snow slog. The wind nearly knocked me off my feet several times; with each step I plunged my axe as deep into the snow as possible (a technique called self-belay) to anchor myself for fear that I or someone on my rope team would be swept away. At our last break before the summit we sat on a totally exposed slope getting blasted by blowing snow and it was all I could do to put on my heavy down parka and suck down an energy gel. It was nerve-wracking and exhilarating at the same time.

After several hours of trudging through the steadily worsening wind storm, we dropped our packs and made the last push toward the crater, which provided much-needed shelter from the wind. Three of us made the short stroll up to Columbia Crest (which, at 14,410 ft, is the highest point on the mountain) for a few frantic summit shots in the maelstrom. We signed the summit log for the rest of the party and headed back to where they were resting. After a group photo we headed back to our packs and began our steady descent.

Eventually the wind died down and we all stripped to base layers. By the time we reached the lower portion of the route the snow had softened enough that we easily plunge stepped our way into Camp Schurman. After an approximately 12 hour summit day, we collapsed into our tents until dinner time; we were in bed for good by 7pm.

The following day we got up at 6am, broke camp and made our way back down to the Inter glacier. Thanks to softening snow we enjoyed several thousand feet of excellent glissading (a fancy word for sliding down the snow on your butt) back to Glacier Basin and a relaxing hike along White River back to the trailhead, where we arrived at noon on Wednesday.

Summiting Mount Rainier is an extraordinary, unforgettable experience, even the second time around. This trip only further reinforced my awe of the mountain's resplendent beauty, deference to its treacherous challenges, and utmost respect for the professionals who risk their lives day after day to bring these experiences to us mere mortals. Most importantly, I'm stoked to have beat this bad boy yet again! :-)

I say all this with pride and a great deal of gratitude — none of it would have been possible without the help and support of all those who contributed toward helping preserve our natural wildernesses. Representatives from the National Park Service were on hand to send us off on our summit bid. Each of them expressed gratitude to the MS Climb team for raising such an astounding sum of money (over $80k so far!). The generous contributions of our sponsors will ensure that the spectacular natural beauty of our national parks is preserved for future generations to experience — and that indeed is something worth climbing for! 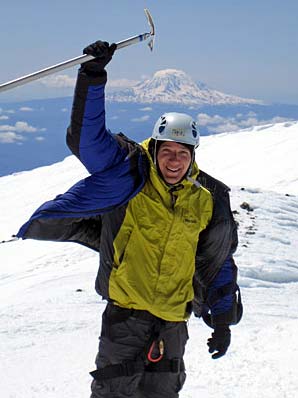 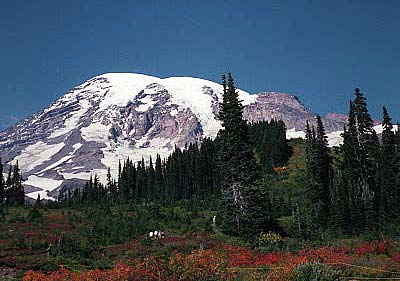 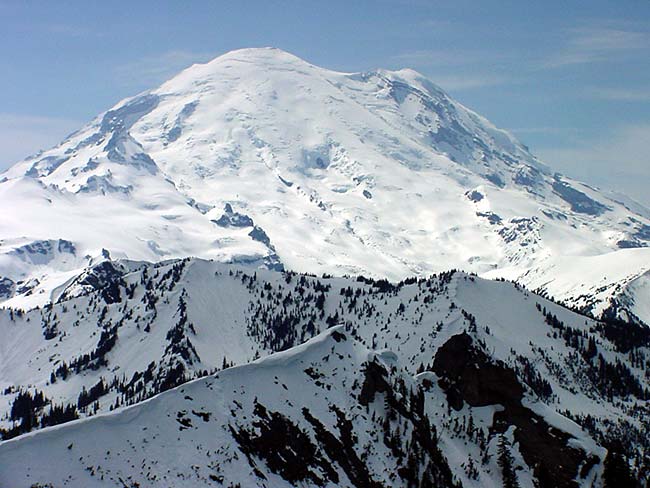 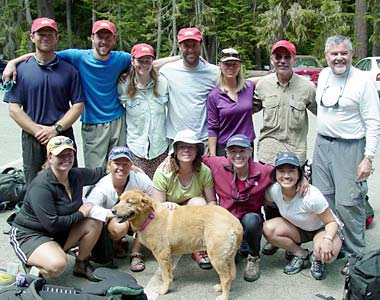 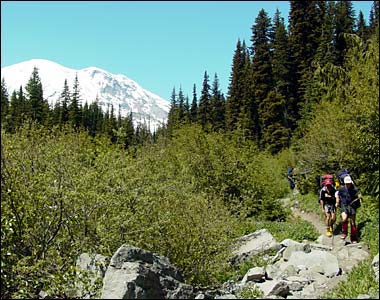 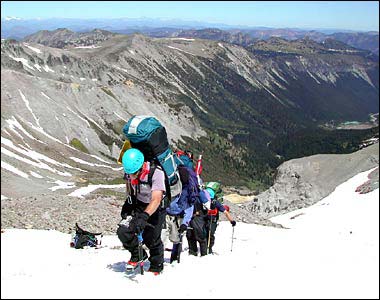 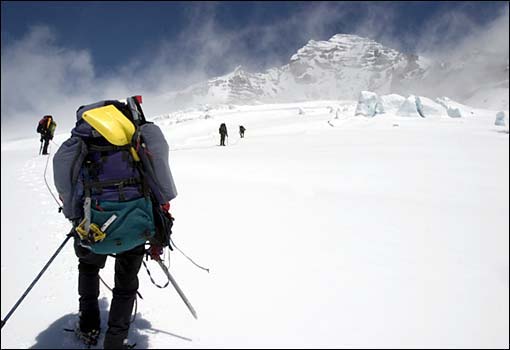 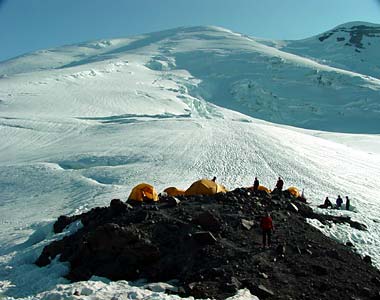 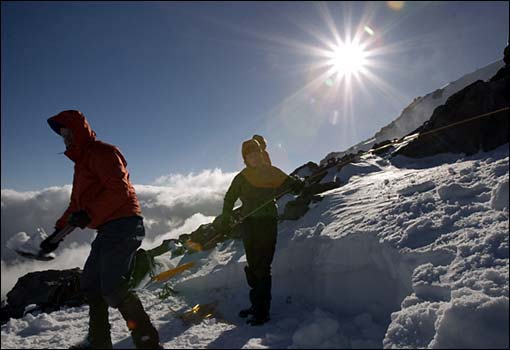 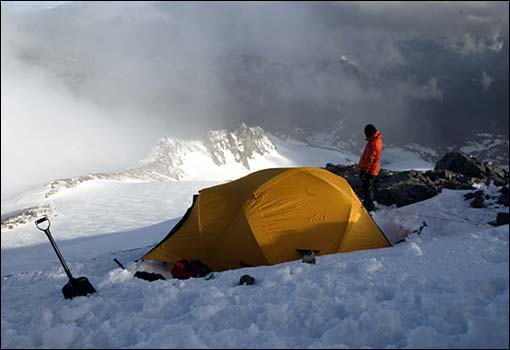 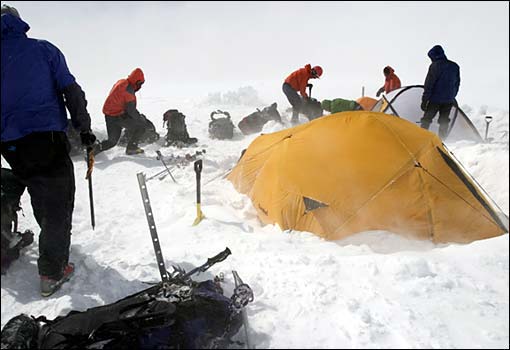 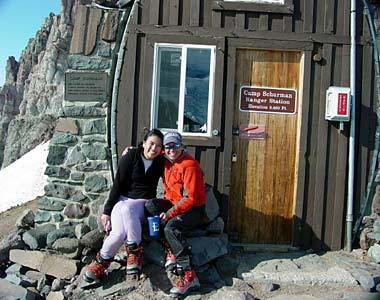 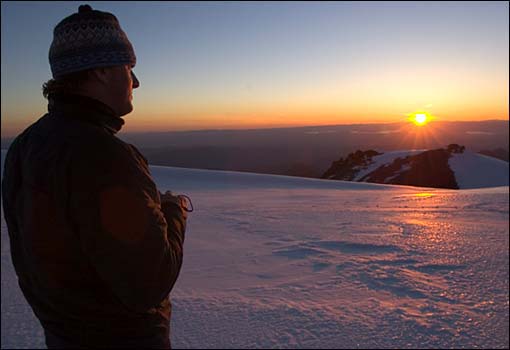 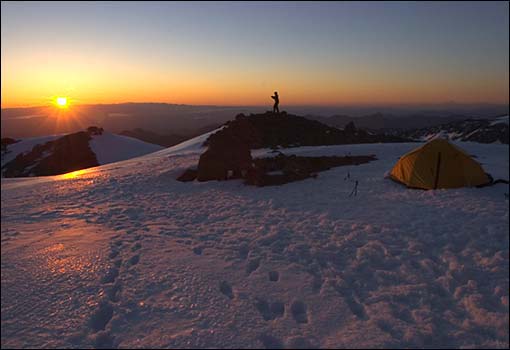 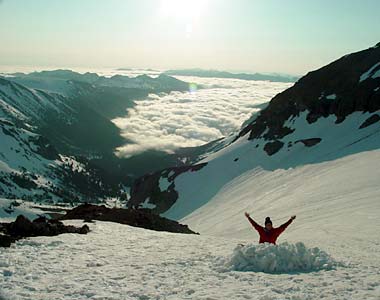 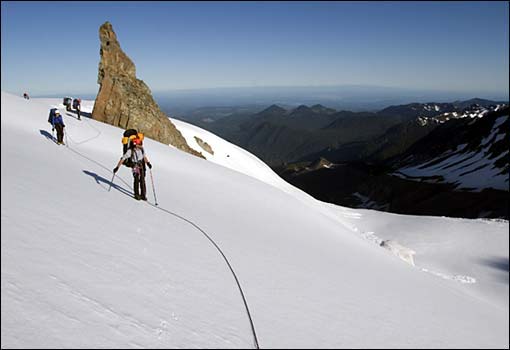 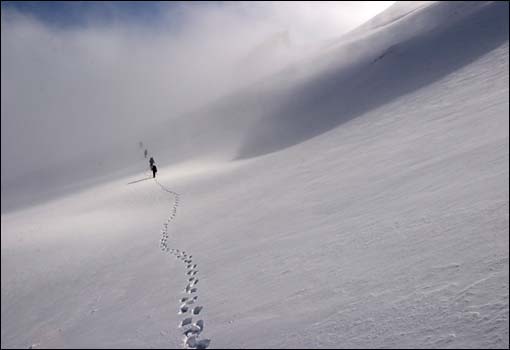 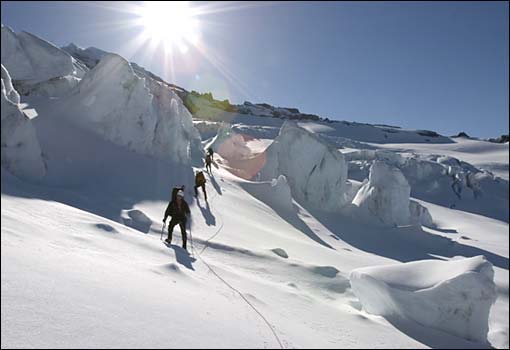 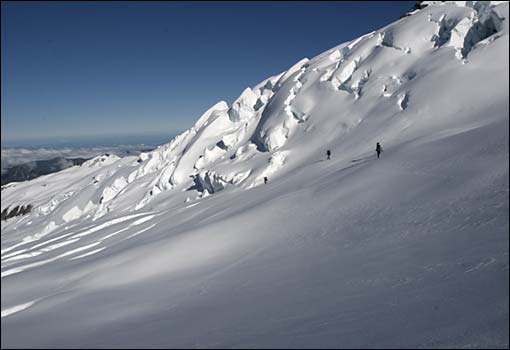 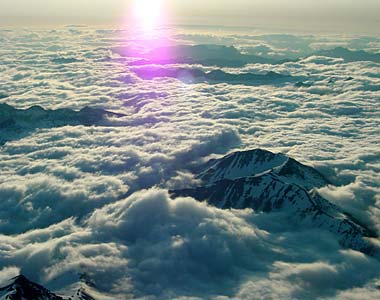 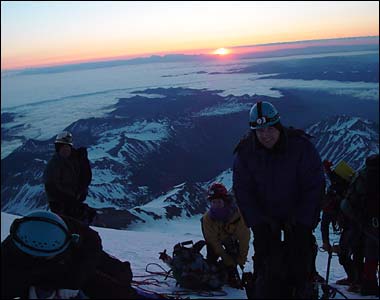 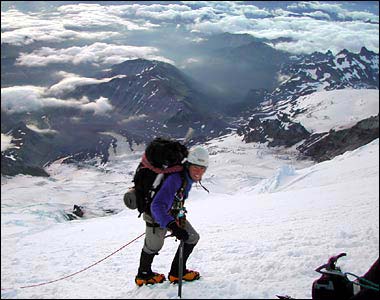 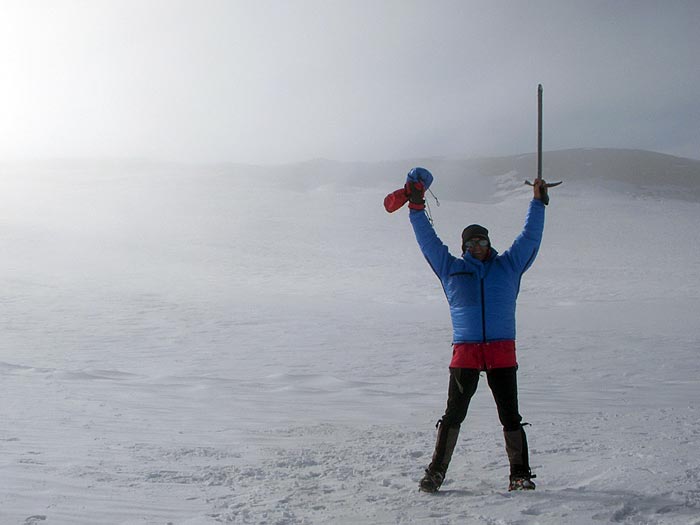 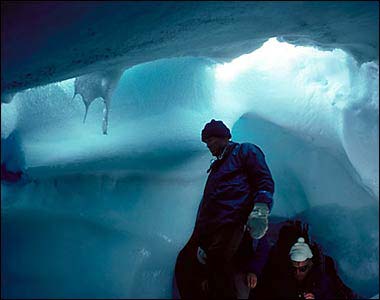 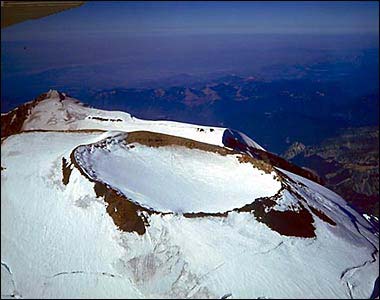 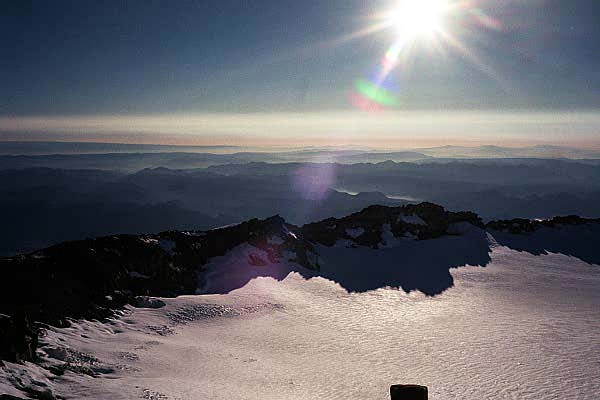 I want to send a big thanks to George, Phil, and Anne for making the trip a success. Climbing with IMG was a night and day difference from other guides I've climbed with...