Dan Zokaites called from the summit of Carstensz to report that the team had an nice climb today.  The weather was excellent and they had great views of the surrounding peaks.  We heard from Dan again later when he called to say they are all back on the ground after rappelling the descent route.  Good news. 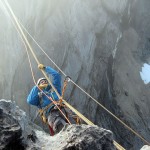 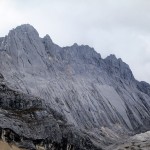 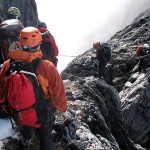 Now they just have to reverse their trek back to Sugapa over the next four or five days.  The adventure is not over yet!