Team 2 had a great day trekking back to EBC after a successful climb of Lobuche Peak over the weekend.  The Team will now have a couple days of rest before doing some ladder training and preparation to head up on their Dry Run.  It is a great feeling to get the summit of Lobuche under their belt.  The additional acclimatization and training on Lobuche will help the team when it comes time to head up the Khumbu Icefall on their first rotation. 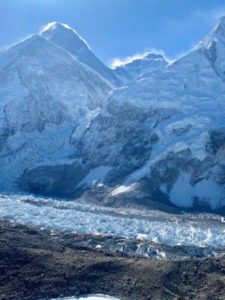 Team 1 set the bar high for themselves during the morning of the Dry Run.  The energy felt in the pre-dawn hours at EBC is amazing.  Climbers put in months of training and hard work in preparation to climb Mount Everest and it starts happening now!  Expedition Leader Jonathan Schrock reported that all members were dialed and departed EBC 5 minutes before their scheduled departure time of 3AM. Backpacks on and walking out of camp at 2:55am!  The Team had perfect weather and had a great morning climbing half way up the Icefall before returning to Base Camp.  Great job Everyone! 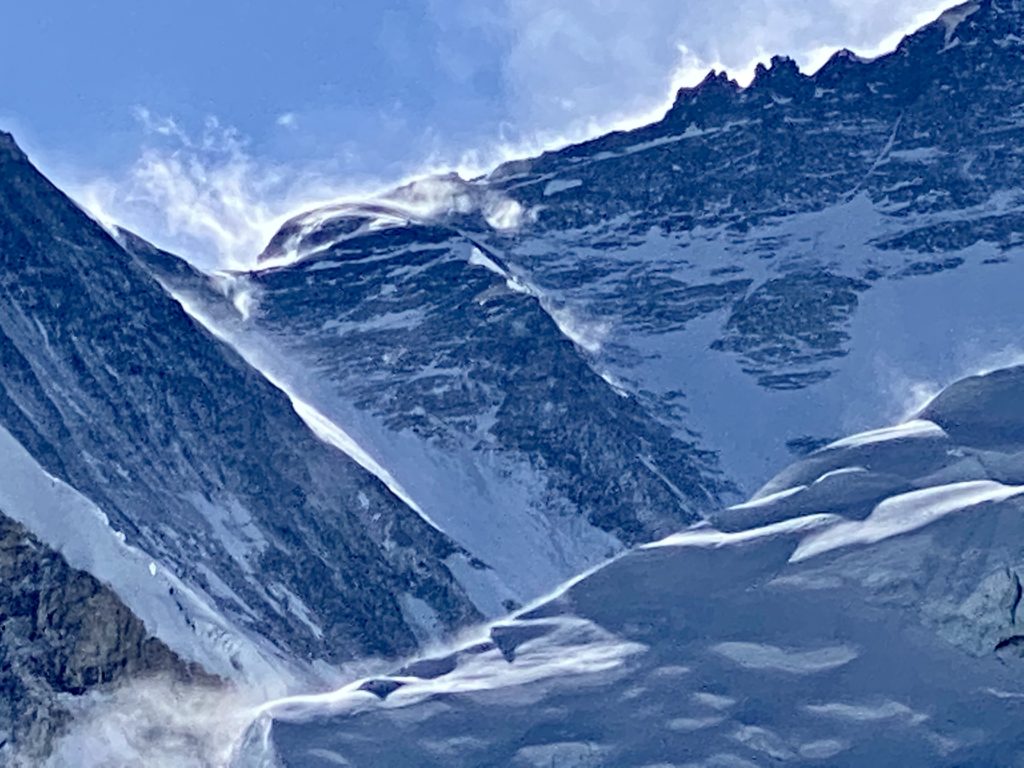 Ang Jangbu reported that Camp 2 is looking good with the main tents now up and more Sherpa carrying loads up nearly every day.  We have 24 more Sherpa heading to Camp 2 tomorrow.  We also received an update has come in from the fixing team up on the Lhotse Face.  They have now got the route fixed up to the Geneva Spur (well above Camp 3)!  We  soon be sending several of our Sherpa up the Lhotse Face to evaluate the route and claim our Camp 3 campsite.

All is well on Mount Everest!