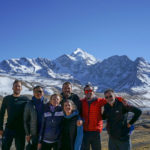 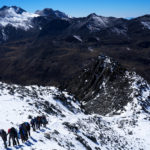 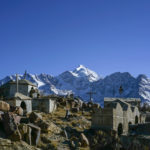 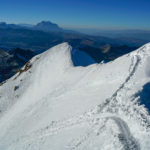 Harry called to let us know the team has returned to La Paz.  After getting checked into their rooms, the first thing on the agenda is to grab a shower!  The team had great climbs of Pequeno Alpamayo and Huayna Potosi.

The team will have a nice celebratory dinner tonight.  Some members will depart in the morning while others will prepare for Illimani (21,200’).  Climbers heading for Illimani will depart on Sunday morning for Base Camp.  This is about a 3 hour drive through the countryside before coming to the end of the road.  The trek to Base Camp on Illimani is one of my favorite treks and the Base Camp is located next to a beautiful stream in a beautiful and soft meadow for camping.

All is well in Bolivia!